Cookies that log you into PN and set minor preferences you choose are required to play this game.

Pocket Nightmares' is an RPG with a delightfully twisted story that takes place in the early 1900's of Germany.

Under the guise of a humble Toymaker, a new Master of Puppets has arrived that snatches away the souls of children to be used as animated toys in his twisted board game.

Become a Master of Puppets yourself and use Soul Puppets, fleshcrafted dolls animated by the power of your own spirit, to take on the game's challenging battles that allow using your wits instead of just grinding.

But fear not if this intimidates you, there is a Casual difficulty setting for those who feel less inclined to take a repeated beating.

From seductive Succubi to adorable Ghosts this game has hundreds of varied Collectible Monsters that could be cute, attractive or downright grotesque. It takes a serious amount of work to unlock and collect them all, so a hardcore, OCD gamer won't get bored here anytime soon!

There are lots of cool things with your monsters here. These are some examples:

Here's many examples of the other things you can do here:

Vote on new suggestions other players post or create your own! You get to help influence what features are implemented into the game while its eight plus years worth of development is still ongoing. 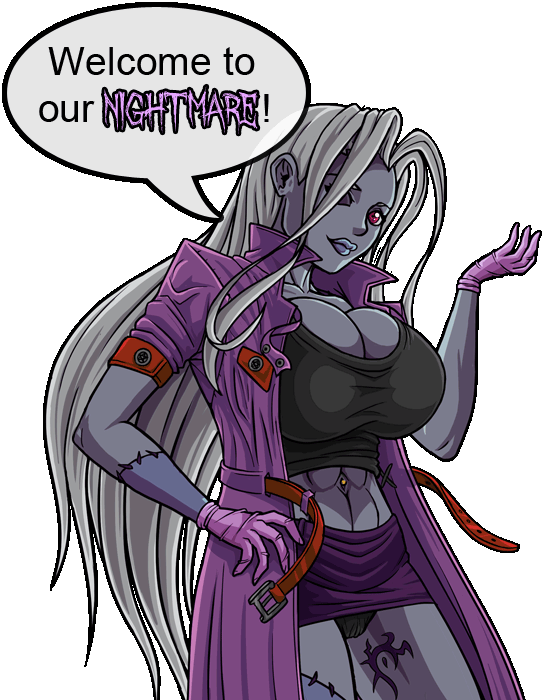 To top it all off, we're a small, friendly community of gamers that help each other out. Join Now!